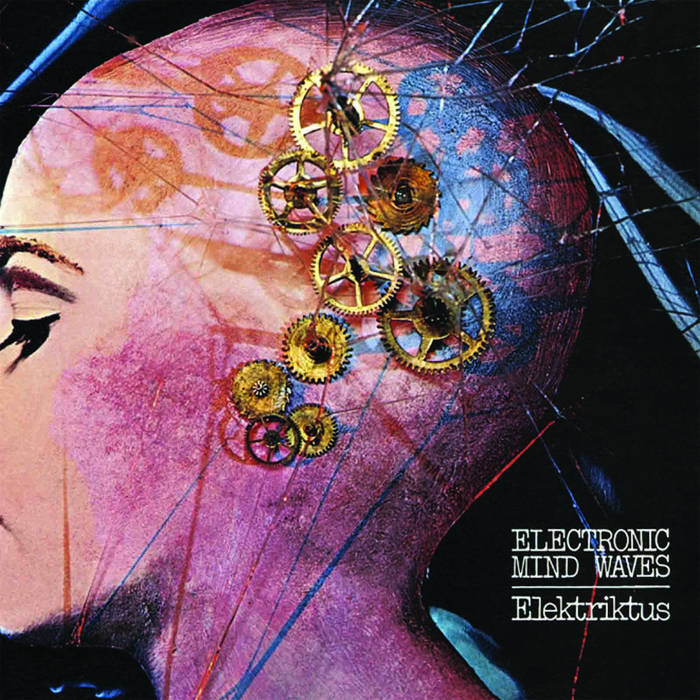 It was 35 years ago and I was an enthusiastic young musician willing to experiment all ways to make music. While I was committed to my jazz percussionist career, in the same time I was attracted by the
new electronic music scene raising from Germany and England.
With the early earning of my percussionist gigs I had the opportunity to buy one of the first 4 tracks recorders and a couple of primitive keyboards. And in the silence of my recording studio in the country,
I started composing, playing and overdubbing.
That’s how Elektriktus was born.
At that time we didn’t have (and we couldn’t even imagine!) computers with recording and editing programs or automatic loops, effects and samples. So when free from gigging around, I spent months working in my studio.
The producer of my first jazz LP, titled ICTUS, didn’t want 2 albums so different in style under the same
artist name; so we opted for Elektriktus (blend of Electronic and Ictus) in the hope that it could follow the path of the much more famous German Cosmic Couriers.
But unfortunately due to a lack of promotion and a bad distribution, the LP remained almost unknown and forgotten. As naive as today it can sound, it was the first experiment in connecting acoustic
instruments to the electronic ones in my sonic space; a technique that is now highlighted in my last multimedia concerts where I play percussion and a Kat Mallet blending samples from my Mac and the
acoustic sounds (for the full story: www.andreacentazzo.com.
I was astonished last year to discover that Elektriktus is now present on the web on 18.000 plus pages.
A sign that those were seeds well planted.
So I decided to release again Elektriktus on CD trying remastering it more close to the original LP as possible.
So sit back, relax and enjoy the cosmic waves from the far ‘70s!
Elektriktus, April 2011