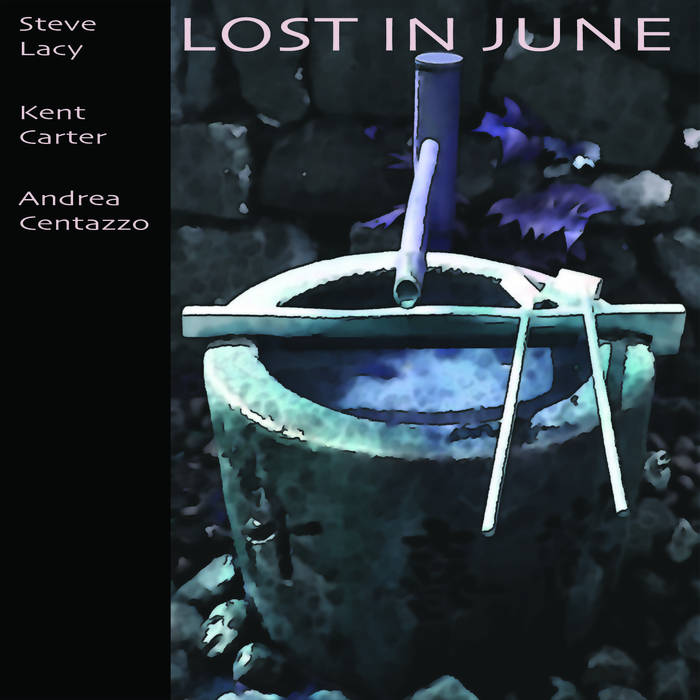 There are no coincidences in life. Everything responds to the principle of cause and effect. In all that exists,
what often seems to be the result of “chance happening” always comes from a precise and definite source located “somewhere out there,” but that in fact rests deep within each one of us. Everything is linked.
There is a reason for everything that we find on our path, even if we do not understand what its purpose really is at the time of its first manifestation. It is often many, many years later that we are given the
opportunity to see it and understand it.
This album, “Lost in June,” is a case in point.
Apparently “lost” after the concert took place on June 4th, 1977 – the three musicians knew that “someone” in the Teatro Lirico that evening had recorded the entire performance, but could NOT locate the tape
anywhere, hence the title “Lost in June” -- it had actually been preserved in that “someone’s” music collection for years. In addition, no one could have foreseen that, someday, Andrea Centazzo would spend two weeks in my NYC home during the Ictus Festival at The Stone (01-14 April 2012), celebrating his label’s 35th Anniversary. Likewise, no one could have imagined that, the day before the Steve Lacy tribute took place on Friday the 13th (Thelonious and Steve were both there in spirit that evening, for sure!), we talked about “CLANGS”, “IN CONCERT” and “TAO” – the three remarkable Ictus albums documenting the (regretfully) rather short-lived creative output of these daring duo and trio. I casually mentioned to Andrea the music of that June 1977 concert in Milano, which he believed was totally “lost,” since he had no knowledge of its whereabouts, and thus had never heard it with a listener’s ears before... He was in for a major surprise.
But that’s not all... No one in 1977 could have predicted that the music world would shockingly – some 27 years later, precisely on that very same date, June 4th) – have “lost” the great Steve Lacy, all of a sudden,
barely hours before his much anticipated 13th Japan Tour. And lastly, no one could have thought – the writing of these liner notes suggested in April by Andrea being postponed several times by unforeseeable
exigencies – that these words, reflecting on life and on the eternal friendship between Steve Lacy and a few of his closest “associates,” would just flow out spontaneously this afternoon like the music heard that magical evening at the Teatro Lirico, today’s date being ... June 4th, 2012.
And amazingly, today is also the day I received the edited CD master of the concert, just as I was writing these lines. Everything is linked indeed. For years, many Lacy fans thought that both the music presented here and Steve Lacy himself had been “Lost in June,” but it was only an illusion.
Although it did appear to be that way for a while, his music lives stronger and stronger, thanks to all the musicians who love and regularly play his luminous and poetic compositions. And his
universal spirit lives timelessly within each one of us fortunate enough to have known him just as “Steve,” not as the world renowned saxophonist/composer, but as the impressively humble
human being that he was. Thank you very much, dear Steve, for the sobering seeds you planted in everyone who understands how to LISTEN to your out-of-the-ordinary music.